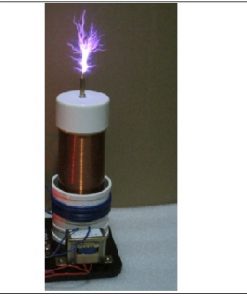 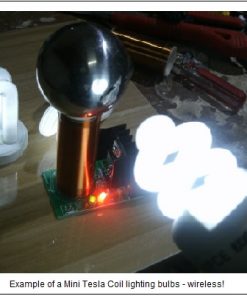 Learn how to build your own high voltage Tesla Coils! Great for many free energy research projects. Light up your entire home!

Build Your Own High Voltage Tesla Coil – Produce Earth Shaking Bolts of Energy!
These plans are very special. Could there be more here than meets the eye? More than just a science fair project?

Tesla Coils have also been used in the movie industry for visual effects. I am sure if one will play with and research a Tesla coil enough he can find hundreds of odd and strange uses for such an awesome device as this. designed by Nikola Tesla in the early 1900’s and used in many of his research and discoveries on free energy, plasma arcs, weapons, etc.

Nikola Tesla actually experimented with a large variety of coils and odd configurations. Tesla coils are very popular devices among high-voltage enthusiasts all over the world.

Tesla coil voltages can get well above 1,000,000 volts and are discharged in the form of electrical arcs.  Tesla coils are unique in the fact that they create extremely powerful electrical fields. Large coils have been known to wirelessly light up florescent lights up to 50 feet away, even burned-out florescent lights will glow. Why? Because it is an electric field that goes directly into the light and does not use the electrodes. 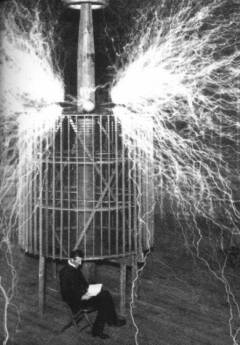 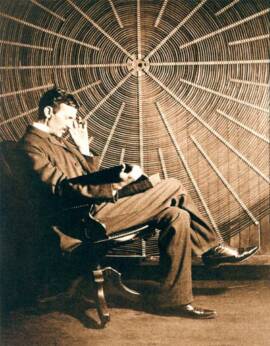 Plans are full of enough information for you to actually build your own powerful high voltage Tesla Coils. Plans may vary a bit compared to some of these pictures shown here. Once you learn how to make your coil towers – you can build them to any shape and size you want! Photo’s = Free Energy News! 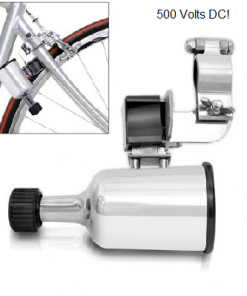 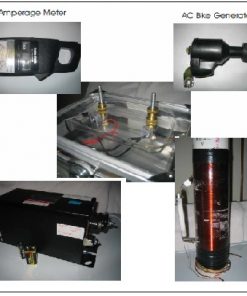 500 VDC from a Bicycle Generator / Plans 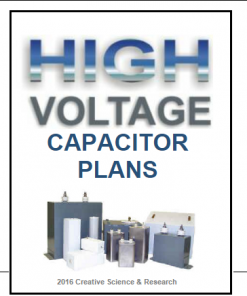 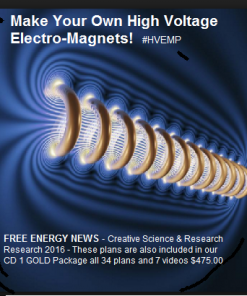 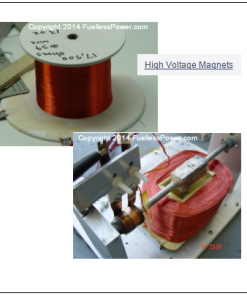 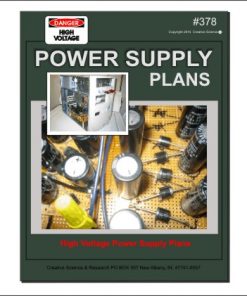